ARTIST'S STATEMENT
Anything can be elevated into a symbol: animals, plants, stones, water, mountains, and valleys. In addition, man-made structures such as churches, castles, walls, sculptures, and even caves or ruins may be seen as symbols or metaphors.

The use of animal motifs to portray man’s primitive and instinctual nature dates back to the Ice Age. The Paleolithic cave paintings consist mainly of animal figures. Scholars have noted that these are not just any animals but are particular, chosen creatures (e.g., the horse, the bison) that held a profound spiritual meaning and did not necessarily play a role in the everyday life of primitive people. Computerized studies have shown that the number of animals that existed at the time was far greater than the number of animal depicted.

The painted animal is a “double” for the real animal in that they believed the real animal would suffer the same fate as the painted one. The painted animals often have marks that look like puncture wounds from a spear. This is a type of magic imagery that shows a strong identification of the living being with its image or soul. The relationship of the primitive man and the animals is shown by shamanistic representations of men dressed in animal hides while dancing in order to place a spell. These human figures have been called “Lord of the Animals,” but in fact may themselves be a form of animal—perhaps a “totem animal.”

According to Dr. Jung, there is a close association of the primitive man and his “totem animal” or “bush soul.”  He fears the untamed or violent impulse in himself that is represented by the painted animal and seeks to contain it by sacrifice and ritual. These rituals often involved animal masks, which allows the wearer to assume the nature of the demonic animal. He is transformed into the essence of the animal—an archetypal image.

Historically, myths often include the “primal animal,” e.g., St. George slaying the dragon. Many gods are represented as animals in ancient Greek, Egyptian, and Hindu myth. In some Native American cultures, it was believed that knowledge was originally rooted in animals. The Higher Spirit did not speak directly to man but only to designated beasts, who served as intermediaries between the Spirit and man. In Christianity, three of the Evangelists have associated animal emblems: the ox represents St. Luke; the lion, St. Mark, and the eagle, St. John. Even Christ himself is revealed as the Lamb of God or the Serpent on the Cross.

An powerful example from modern literature of a creature that represents an element of the human situation is the opening paragraph of The Metamorphsis by Franz Kafka:


One morning, when Gregor Samsa woke from troubled dreams, he found himself transformed in his bed into a horrible vermin.  He lay on his armor-like back, and if he lifted his head a little he could see his brown belly , slightly domed and divided by arches into stiff sections. The bedding was hardly able to cover it and seemed ready to slide off any moment. His many legs, pitifully thin compared with the size of the rest of him, waved about helplessly as he looked.


Poet’s often write about animals and turn them into symbols or metaphors that are a part of human awareness. Poems blur, cross, and re-imagine the boundaries between human and animal.

The following “animal” poems are metaphorically applicable to ourselves:
Tyger! Tyger! burning bright
In the forest of the night,
What immortal hand or eye
Could frame thy fearful symmetry?
In what distant deeps or skies
Burnt the fire of thine eyes?
On what wings dare he aspire?
What the hand dare sieze the fire?
…
When the stars threw down their spears,
And water’d heaven with their tears,
Did he smile his work to see?
Did he who made the Lamb make thee?
“The Tyger” by William Blake from Songs of Experience
A bird came down the walk:
He did not know I saw;
He bit an angle-worm in halves
And ate the fellow, raw.
And then he drank a dew
From a convenient grass,
And then hopped sidewise to the wall
To let a beetle pass.
By Emily Dickinson

A narrow fellow in the grass
Occasionally rides;
You may have met him,--did you not,
His notice sudden is.
The grass divides as with a comb,
A spotted shaft is seen;
And then it closes at your feet
And opens further on.
…
Several of nature's people
I know, and they know me;
I feel for them a transport
Of cordiality;
But never met this fellow,
Attended or alone,
Without a tighter breathing,
And zero at the bone.
By Emily Dickinson 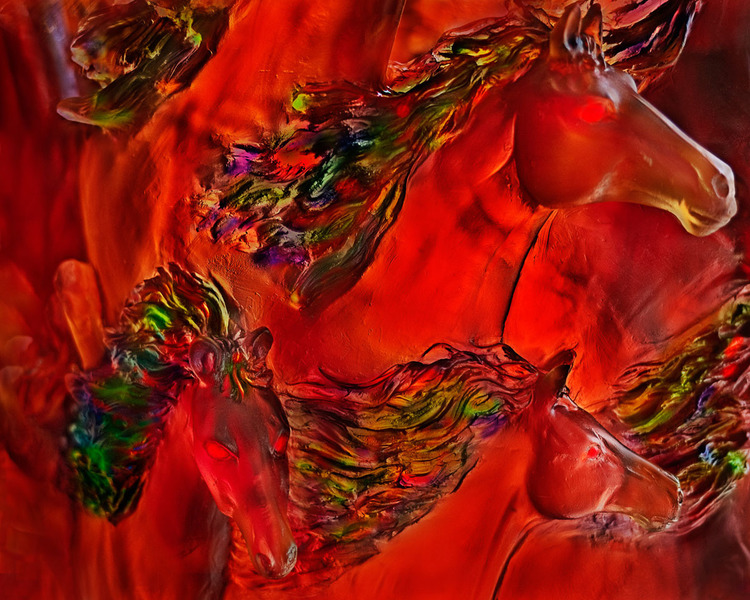 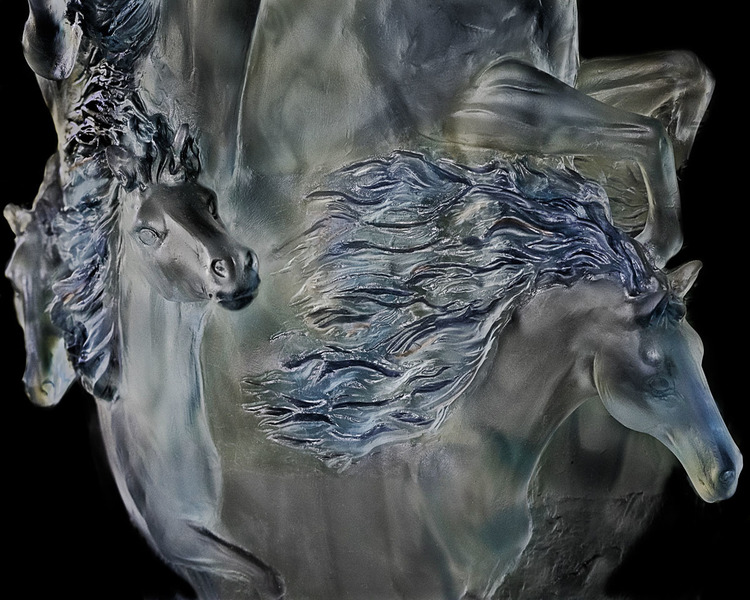 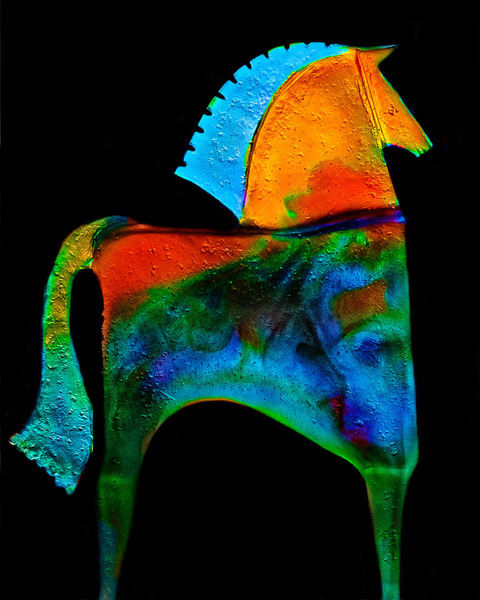 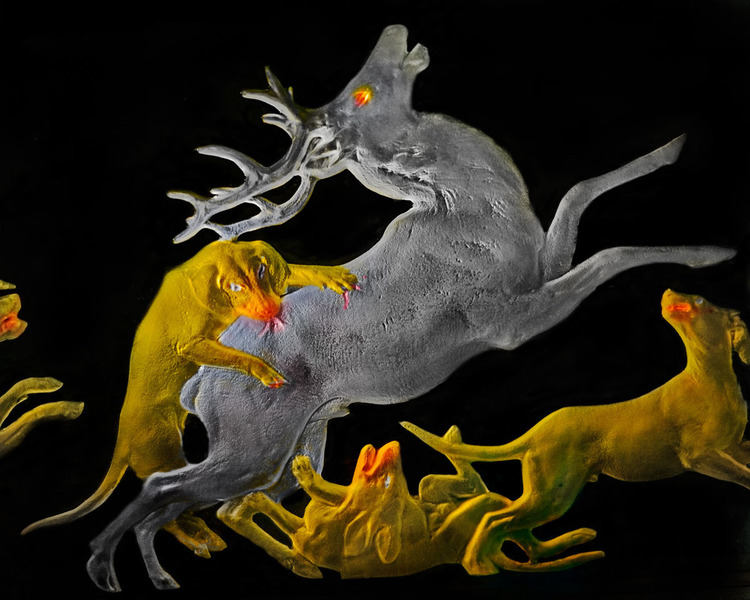 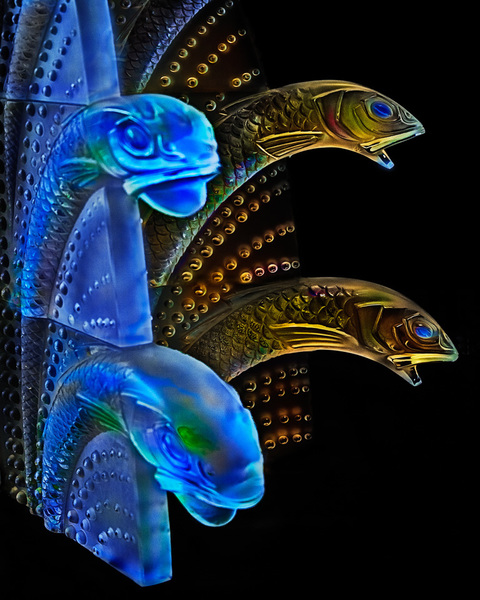 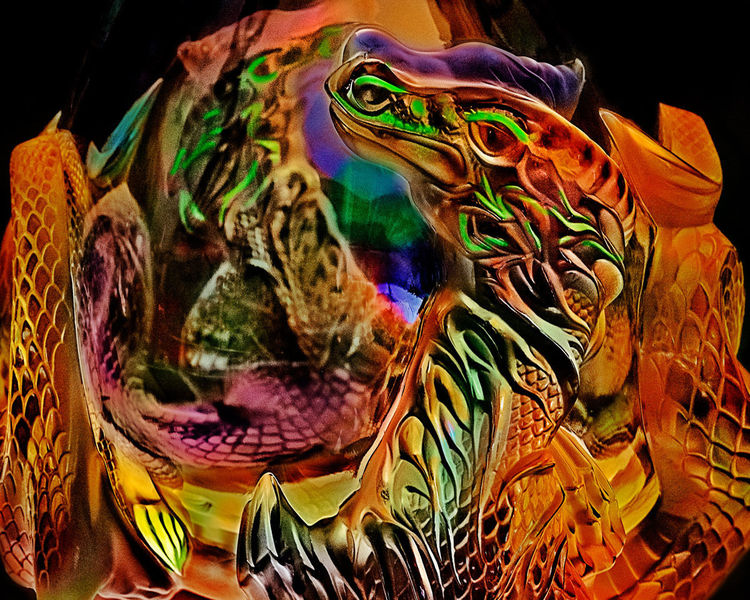 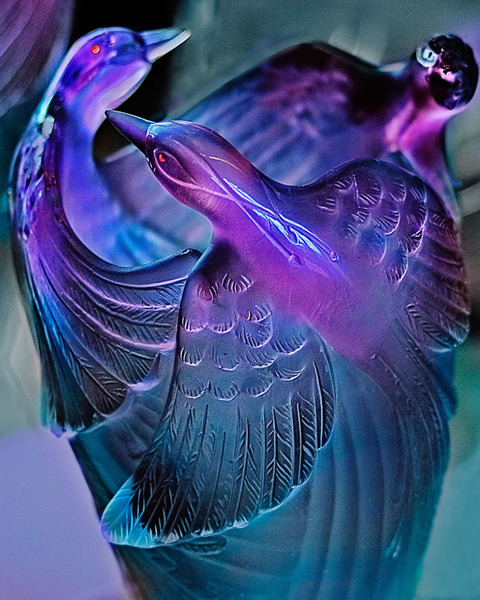 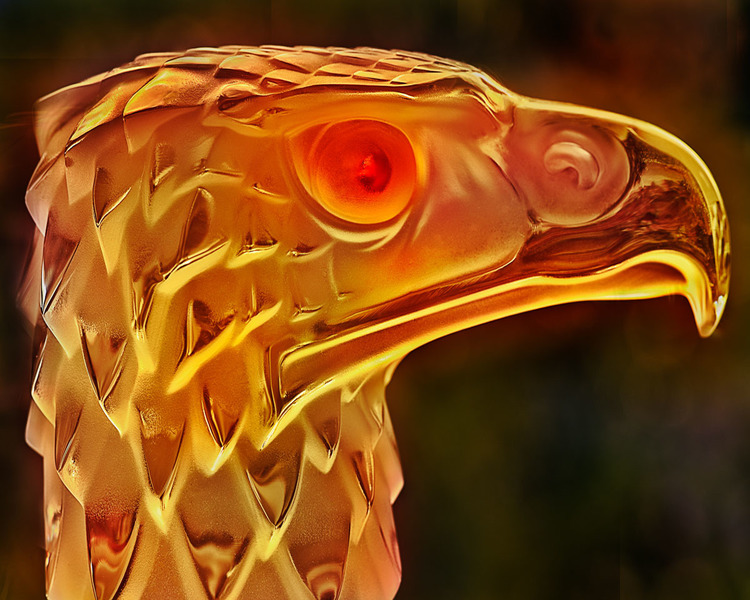 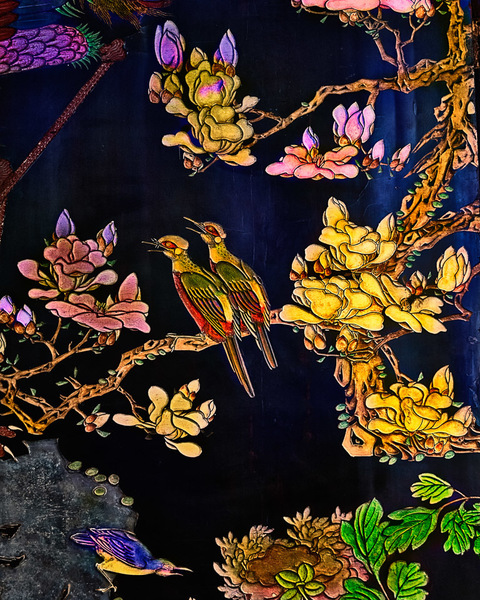 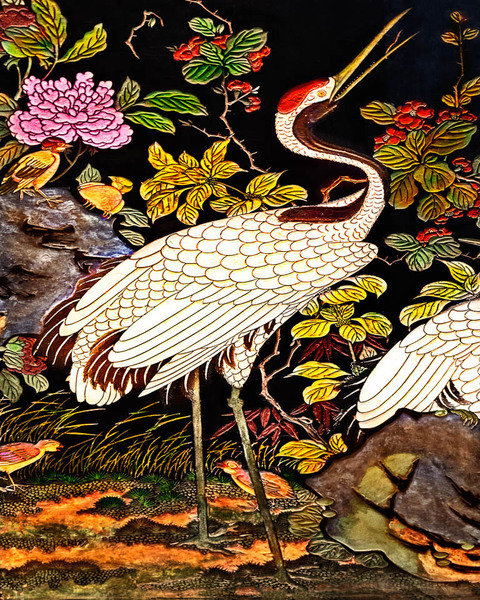 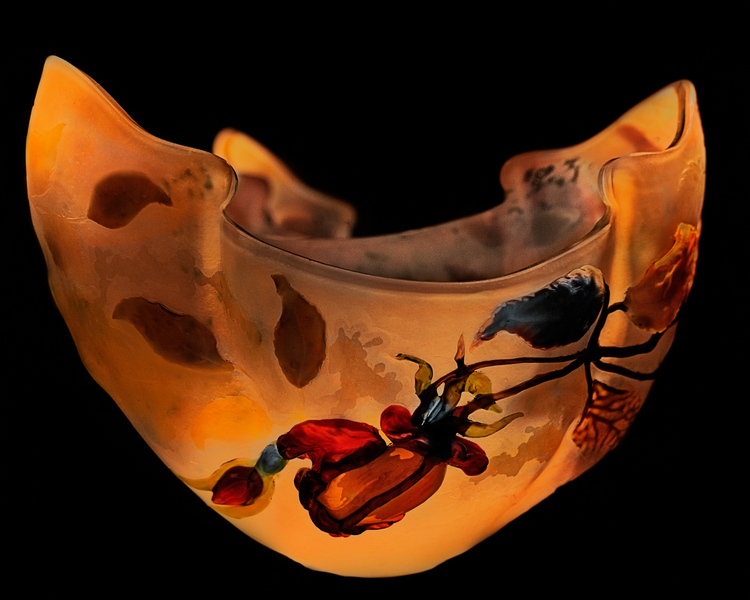 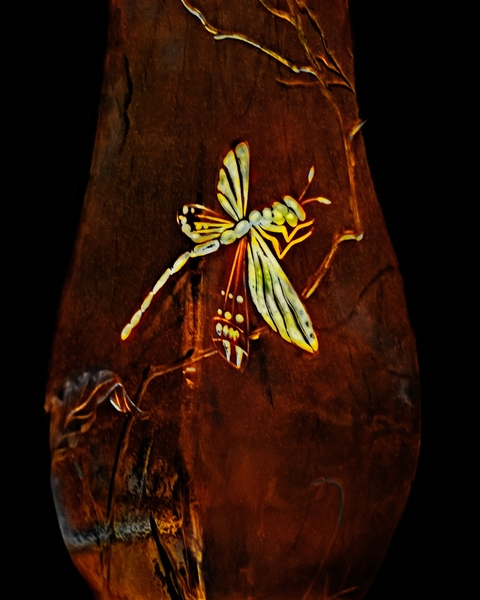